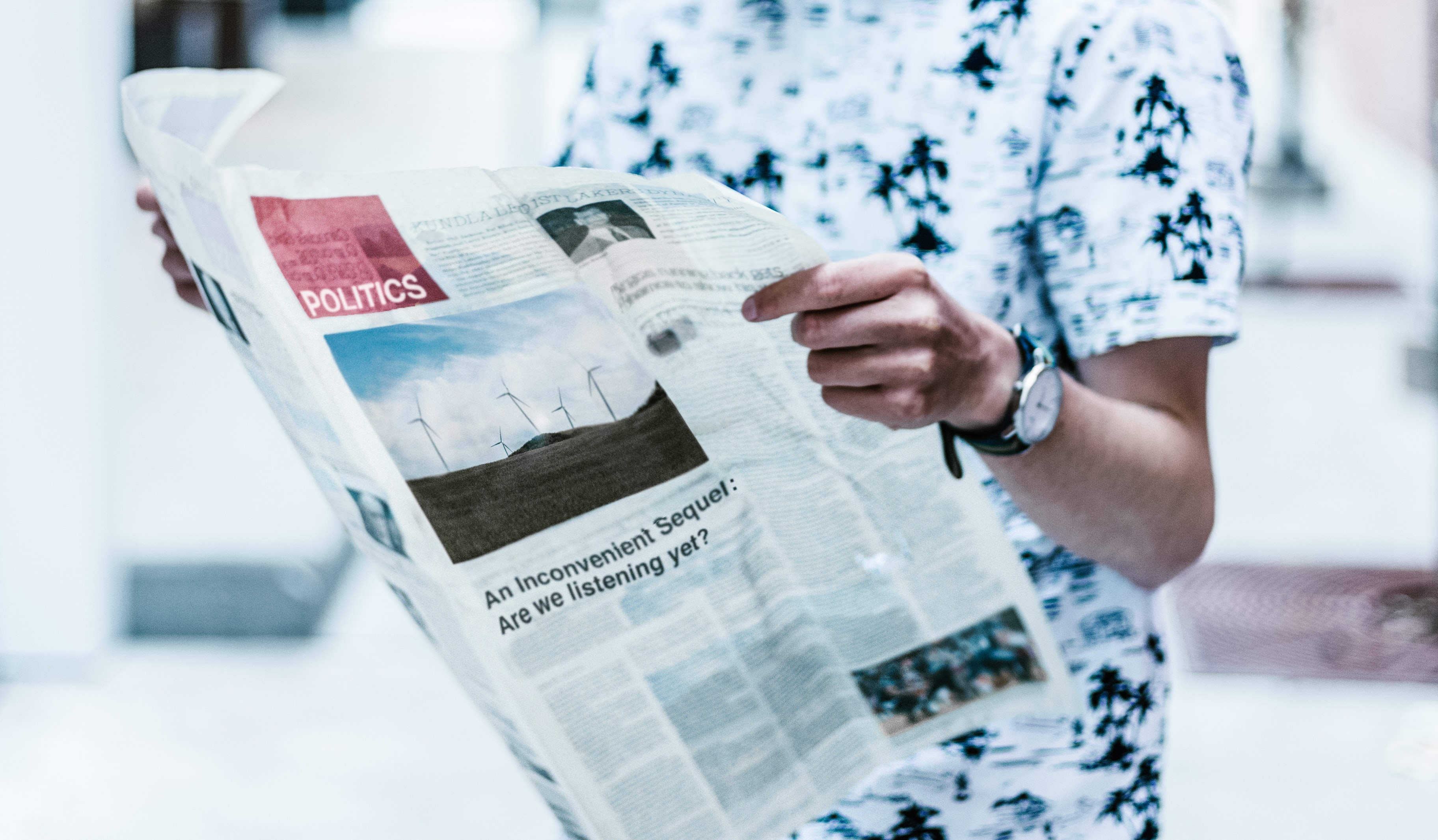 One of the problems with digital content is not being able to interact in person with your audience. There are a whole host of clues present in facial expressions and body language that you never get to witness that could inform you of reader concerns. If your message isn’t clear, or well-received, in person, it’s possible to pivot and address any concerns they may have.

Interacting through a screen makes this impossible. While written and video content does allow for the kind of scale not possible in one-on-one conversations, the inability to personalize a message could leave conversions on the table.

Simply put, content on a screen lacks an emotional connection.

The worst-case scenario would be that your audience feels like the writer of the content doesn’t understand their situation. If they do feel this way, how could they trust you to provide a solution?

Identifying the opponent is the third part of the story structure, as presented by John Truby in The Anatomy of Story. It involves identifying the elephant in the room: reader concerns. Don’t just hope the elephant disappears! Take away the power the arguments your audience may have by addressing them head-on.

If your audience is the hero of the story, think of the opponent as the bad guy. What’s stopping the hero from achieving their goal, from fulfilling their desire? You have to introduce the opponent, the barriers, the roadblocks. After all, it’s not much of a story if there’s nothing to stand in the hero’s way!

Often the opponent wants the same thing as the hero of the story. In sales, this often shows up as a choice.

For example: Say your reader is interested in a wireless speaker and can’t decide between two products. Both companies want the same thing the reader wants, to play music out loud, but only one of them can win.

Remember, this isn’t about the opponent of the content creator; it’s about the audience’s opponent. Mention the many choices but don’t attack any particular competitor’s product. This acknowledgment will create a connection with the audience, let them know you understand their struggle, and will give you the chance to address the benefits of doing business with your company and the highlights of your product.

There is a point when it can become too much. If you mention too many “opponents” to your readers taking action, you risk creating a scenario where they become frozen from too many choices. They might even consider options they didn’t know existed.

Mentioning the opponent is essential. Use it as a springboard to mention your benefits instead of talking about the competition.

If you’re not selling a product, this may seem abstract. Let me provide another example. This time, we’ll use a content creator looking to inform their audience about the benefits of daily exercise. The opponent would be another way to spend time, like tv or cleaning. Both of these activities fulfill the same desire to do something with excess time. If you were to go through the list of everything they could do that isn’t exercising, you may inspire your audience to do something they hadn’t previously considered!

But, if you go through the benefits of your suggestion while mentioning there are other things to do, you show you understand the concerns of your audience. In this example, you could even argue that exercise would make further productive tasks easier because of the refreshing post-exercise clarity!

Identifying the opponent helps develop empathy with your client. You show them that you understand their position and that you and your advice can be trusted. By identifying reader concerns, your audience is more likely to fulfill the role of your content in the first place.

Using headings, media, proper keyword density, a captivating title, and utilizing editing are vital in generating quality content. When it comes to creating content, there are many ways to go about doing so. But what Read more…

A big part of writing is learning when you’ve done all you can! Editing comes after thoughts about your blog post get organized, clarified, and deposited onto a blank page. But part of blog post Read more…