Published by Algorithmic Global on February 7, 2020 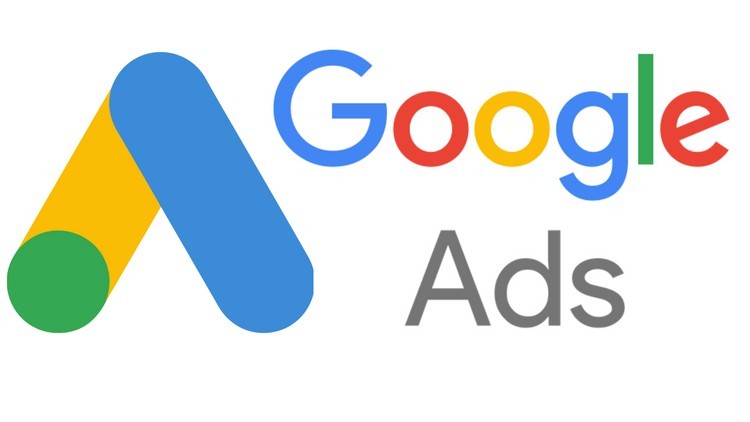 There are different levels within Google AdWords. Because the platform can be slightly intimidating to first time users, the best approach is to understand what goes into creating the skeleton.

The levels of AdWords are in this exact order, account, campaign, ad group, and keyword.

Let’s dive a little deeper into what goes into each level.

An ideal AdWords account consists of a campaign, an ad group, relevant keywords, and for best practices three ads. It’s best to create three ads per ad group so Google can cycle through each ad to collect data on user behavior.

The first step after opening an AdWords account is creating a campaign. During campaign creation, a business must decide on various settings such as:

After creating a campaign, the next step is to create an ad group. An Ad group is where keywords and ads live. The purpose of an ad group is to organize the keywords that will trigger an ad to show on the Google Search Network.

An example of a proper way to create an ad group: a car dealership might have two ad groups for their Toyota inventory, one for a Camry, and another for a Corolla. The only reason to create separate campaigns for different ventures would be to control the daily budgets separately or to have different campaign settings such as targeted geographical areas, or ad scheduling.

Some of the functions and settings found at the ad group level are:

Setting up a Google AdWords account is pretty straightforward, but it’s not easy. It takes planning, time, and a ton of strategizing to achieve a companies goal. Look out for our next post as we cover the best practices used during the planning and optimization process.

Search engine marketing can help any business generate more traffic to their website! If you’re running a business, it’s important to ensure that you’re doing everything possible to get as much traffic to your website Read more…