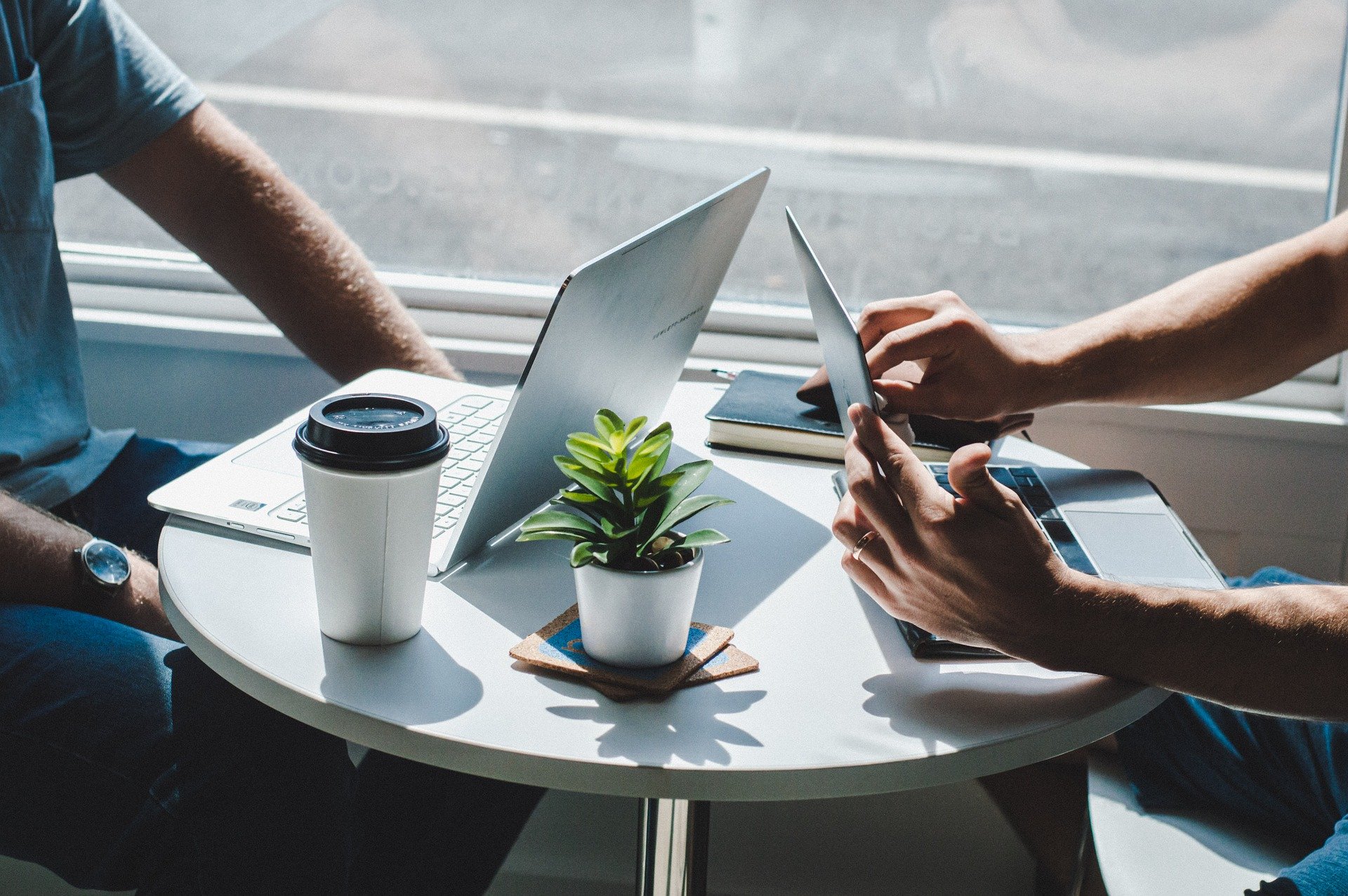 Let’s take a look at the concept of accountability. According to Wikipedia, “accountability is answerability, blameworthiness, liability, and the expectation of account-giving.” By this definition, when we determine whom to hold accountable for any given situation, we are also saying whom to blame when the expectations are not met. Let’s look at this in an example form. My brother and I decided that we wanted to take up a daily routine of doing yoga, as well as getting at least fifteen more minutes of cardio into our lives each day. Before going to bed the other night, I offered an idea to him.

“What if we both woke up at the same time, got ready at the same time, and then spent half an hour in the morning doing this together? One of us would use the treadmill while the other does yoga, then we would switch after fifteen minutes.” He agreed that the accountability of working together would encourage stronger desire to fulfill the goal. If either of us don’t show up then the other would hold us accountable. However, when the next morning I woke up and he didn’t, rather than remembering I was accountable for encouraging him to wake up and workout, I felt disappointed. Instead of working out at all, I left the house to go do some work, something I personally hold myself accountable for.

This is the drawback of accountability as a method of fulfilling self-created goals. I could’ve just as easily done the workout myself, if I decided I wouldn’t wake him up, and yet somehow his inability to hold me accountable left me retracting on my goal entirely. And therein lies the largest con I could find for placing accountability on other people. Don’t get me wrong, some people find the balance with like-minded people. My point is simply to argue for another type of accountability, self accountability.

What this means is that if I plan a meeting with a group of people and for some reason or another no one shows up, I open my laptop and get to work anyways. This sense of individuality incorporated into our goals forces us to not distribute, as described earlier, a sense of blameworthiness on anyone else. Therefore, if I had awakened the following morning not putting the accountability on my brother to uphold his end of the deal, and instead held myself accountable, then I would’ve worked out regardless of his participation. While I see the value of administering accountability on a number of people who specialize in the subject you’re trying to improve on, that should never stop the most accountable person of all, yourself.

Likewise, in business people hold their respective jobs and therefore must show up for what they’re being paid for. However, if you decide you want to learn the skills a coworker has then you better start asking them about it on a daily basis. No one has to follow up a request that doesn’t involve the work they need to get done for the business itself. As long as employees show up for the task at hand, all else in terms of accountability relies solely on the individuals. Of course, we want friendship incorporated in our relationships with our coworkers, in order to approach problem-solving from an empathetic standpoint. In friendship, we encourage others to be their best selves, which can include making a point about things we hold one another accountable for, and being honest when we’re disappointed by one another. But at the end of the day, how often would such a conversation needs to happen if we processed accountability as an exclusively individual act?

Desire is the strongest force to push us. Even if we distributed accountability for things we want to improve on, having someone in our life constantly push us in a direction we feel discouraged about can make us feel worse about ourselves than better. One idea that I stand by is that everyone is working on something. Also, human beings naturally join teams when trying to achieve a goal. So don’t worry, they’ll come to you when they want that help. That’s why all we really have left is self accountability, because everyone meets their own expectations in relation to their own definitions of success. In the center of it all, accountability isn’t the goal; trust is the goal. Trust yourself and everybody you work with too, otherwise how can anything get done?

I want to start by saying that I’m a firm believer that books find people at the right time in their life’s journey; Siddhartha by Herman Hesse has just found me at the perfect time. Read more…

Working From Home? Follow These Tips To Create A Productive Work Area

Currently, the Centers for Disease Control and Prevention recommended against any gatherings of 50 or over the next eight weeks to contain the coronavirus pandemic.  Many public schools, libraries, universities, companies, and sporting and cultural institutions Read more…