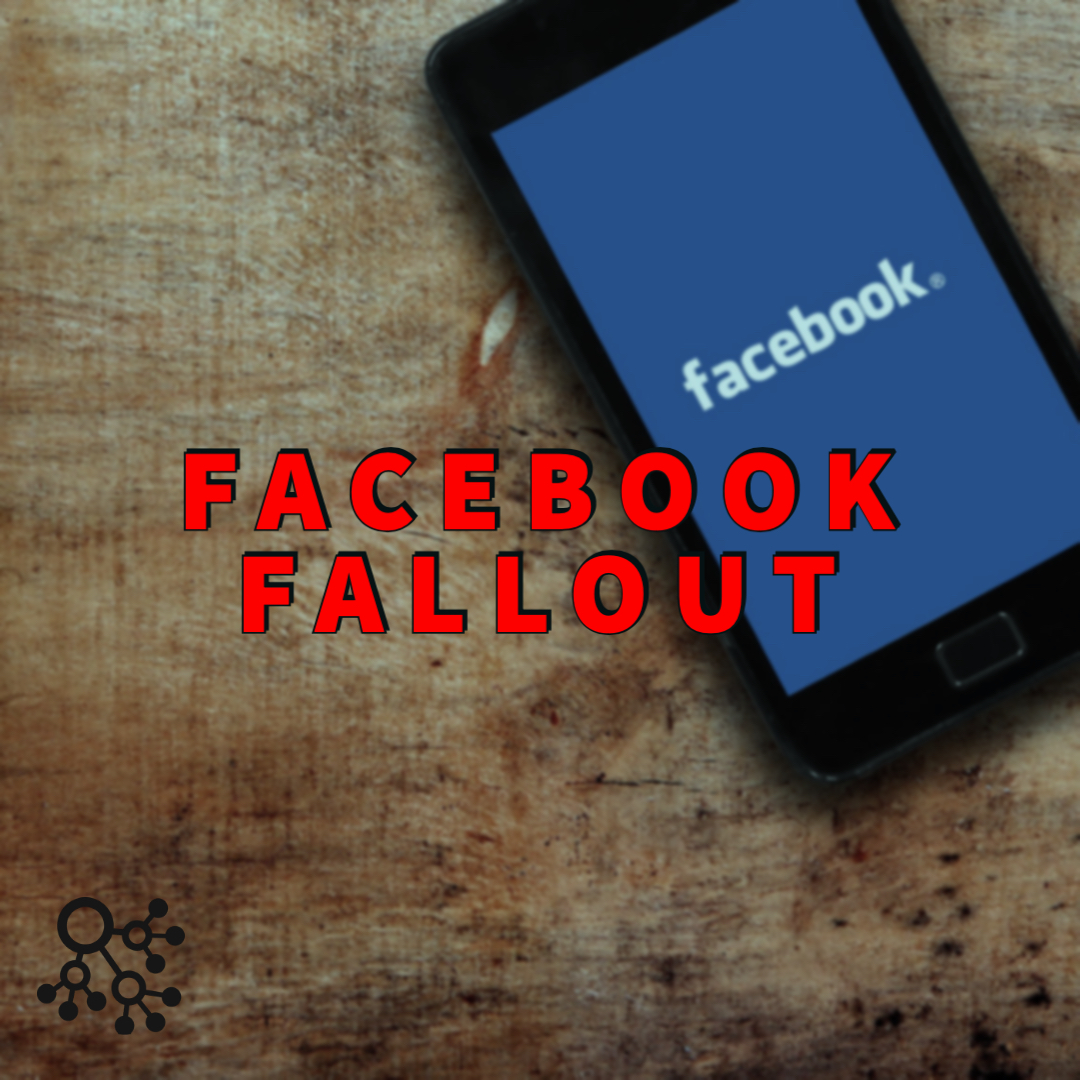 The Facebook fallout is real, and it’s here—how our digital marketing team handled the backlash.

As we all know, Facebook is the leading social media platform and global phenomenon. Launched in 2004 by Harvard University sophomore Mark Zuckerberg, facebook’s meteoric rise has been unstoppable for years—until now. Starting with the Cambridge Analytica scandal that rocked Facebook to its core, Facebook shares have plummeted, and consumer confidence has never been lower.

It’s been a little over two weeks since Facebook has faced a renewed onslaught of bad publicity, courtesy of a string of Wall Street Journal reports released in the middle of September. With its stock price plummeting, many people wonder what the future holds for the social media giant—and how it will affect businesses like ours.

Starting in the middle of September, the Wall Street Journal released a series of ongoing articles about what goes on behind Facebook’s closed doors. Reportedly coming from an internal source, the reports show a callous disregard for the social media giant’s harm online and lead to the Facebook fallout we see today.

As of this writing, there are nine articles in the series. The most recent is about the Facebook whistleblower Frances Haugen, a former Facebook product manager.

The articles discuss how Facebook allows high-profile users more latitude in their posts, studies showing that Facebook knows it’s toxic for teen girls, how drug cartels and human trafficking are ignored, and how Facebook affected the vaccination rate.

The reality is that people are leaving the platform in more significant numbers than ever before. Here at Algorithmic Global, we think the Facebook fallout from the series of articles is just beginning.

At one point, it seemed like advertising on Facebook was a necessity for a small business. Regardless of feelings around personal accounts, the logic went that playing ball in the social media giant’s court was just part of doing business.

Already, we’ve had one client say that they don’t want any more money spent on Facebook ads. For them, the Facebook fallout means that they have pulled the plug on their lead generation campaigns. They’re keeping their profile on the site—which we also manage—but don’t want the social media giant getting any more of their ad dollars.

Other clients have expressed interest in phasing away from Facebook ads, asking us to look into Google or Amazon ads. There’s no sign on whether they’ll ultimately make the switch, but even the question was unthinkable before the articles were released.

The client that ended their Facebook ads was running a lead generation campaign. The submitted email addresses became part of an email marketing sequence that ultimately pointed the users to Amazon to buy the product.

Because of the Facebook fallout, we siphoned off a portion of their budget and put it directly into Amazon ads.

The rest of the budget? It’s now going to a Google ads campaign. But, with the website now front and center in their marketing campaign, we performed an SEO audit and made sure the site was in the best possible position for conversions—email sign-ups.

So, our response to the Facebook fallout was to divert the money formerly spent on Facebook ads into both Amazon and Google ads.

But now, in light of The Facebook Files published by the Wall Street Journal, we have a feeling more advertisers are going to look past Facebook for other options for their ad spend dollars.

The professionals at Algorithmic Global are here if you have any questions about advertising in a post-Facebook world or if you are even just interested in the options available on other sites. Give us a call or reach out via our contact page, and a member of our team will get back to you within 24 hours!

Website management companies help you capitalize on the power of search engine optimization (SEO) No business can afford to ignore their digital presence with the volume of searches done every day throughout the world. Website Read more…