The Art of Networking with Artists 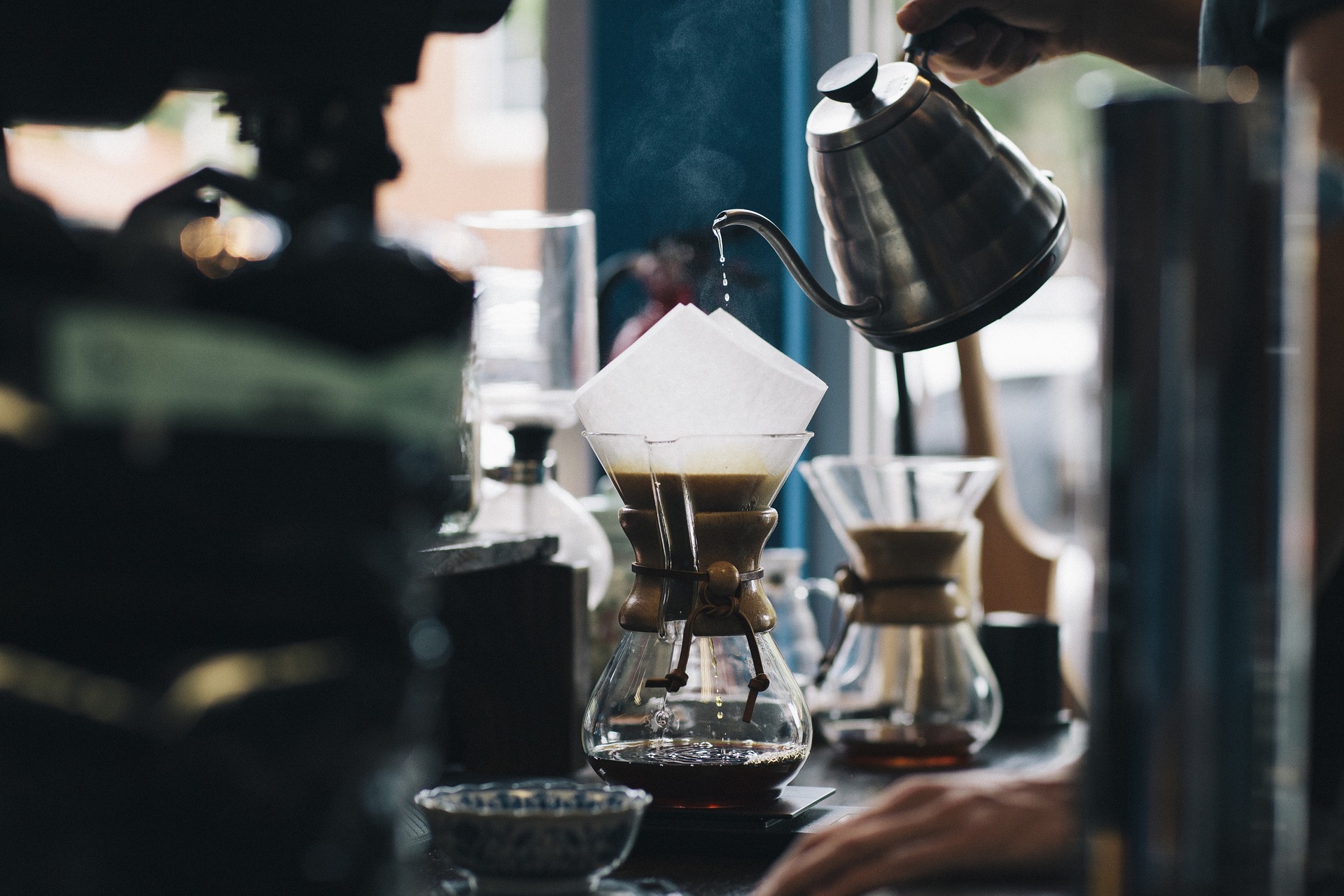 The scene was out of a movie. At a small coffee shop table, local producers set up their speakers, laptops, and guitars, all of which were covered in stickers full of personality. The audience was a mixture of creatives, specifically invited to the event, and the regulars of the coffee shop, curious about what was happening. Three photographers, including myself, walked around looking for shots. Other creatives drew, wrote, and talked among one another as the melodic lo-fi music brought a sense of calm focus over the crowd. This event was the second of Benny’s Brews N’ Baps.

“I was thinking about how most of my friends have a talent to offer,” said Benny Taheri, the newly appointed manager of Coffee Republic and the coordinator of Benny’s Brews N’ Baps. “I thought, what if we brought all of those talented people together?”

Encouraged by the possible profit, the owners said Benny could not only hold the first Brews N’ Baps, which occurred a couple weeks ago, but also more events in the future. Benny appealed to the possible profit with a latte for $2 deal, as well as a deal for the Coffee Republic merch if you bought both the mug and the t-shirt. The next step was how to encourage many people to show up.

Social media is something many people try to understand on a logical level. If you post at this hour, you’ll get this many likes. These photo subjects are more attractive than others. You know the game. However, according to Benny’s tactic of social media growth, all you need is to “hype everyone else up” and they’ll return the favor.

What that means is that after posting the original post, naming the location, date, and time for possible participants, Benny had every creative who already confirmed they’d be there share it on their Instagram story. In addition, he made sure that everyone tagged one another so that these stories could be reposted. What that meant was that each of our individual audiences as social media users became one big, collective possible audience. It turned the event into a “you had to be there” kind of event. As marketing has shown forever, FOMO (fear of missing out) is a pretty strong reason to get people to participate in something, especially the younger crowd. But this intentional FOMO-based posting had a twist to it, as compared to other bandwagon marketing campaigns. In this situation, it was not that you were uncool if you didn’t show up; this event was about being a part of artists who follow their dreams. To show up meant that you would, as a result, receive a group of like-minded artists who would continue to support you in both social media and reality.

To be accredited with creating a network group of local artists is a great thing for creating an image. With this in mind, Algorithmic Global looks towards the future of working with Benny Taheri, who understands the social media sphere in a way Lukas, Kate, or I never really considered. The barrage of support shared through the transaction of exposure on social media created a free but profitable result. Personally, my Instagram went from 100 page views a week to upwards of 300 as the event came closer.

A week ago I wouldn’t say we pictured ourselves looking to hire a social media manager. We hadn’t really thought about it as a specific job until we met Benny. The best part of being open-minded during the process of building a business is that life tends to hand over opportunities for growth in places one may not look. We had known Benny from our time at Coffee Republic for a while, but his intricate knowledge in the art of connecting with other artists became a value worth pulling onto the team. All from attending some local coffee shop events.

The Facebook fallout is real, and it’s here—how our digital marketing team handled the backlash. As we all know, Facebook is the leading social media platform and global phenomenon. Launched in 2004 by Harvard University Read more…